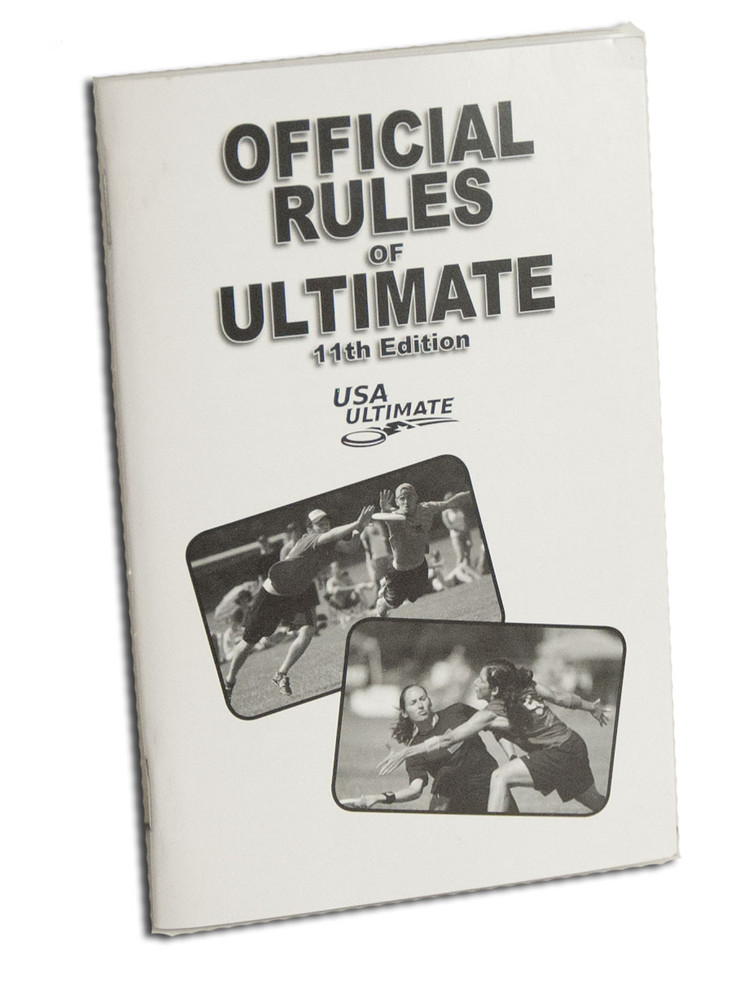 USA Ultimate
$3.00
Be the first to leave a review

The Official Rules of Ultimate 11th Edition describes how the game is played. It is assumed that no player will intentionally violate the rules; thus there are no harsh penalties for inadvertent infractions, but rather a method for resuming play in a manner that simulates what most likely would have occurred absent the infraction. In Ultimate, an intentional infraction is considered cheating and a gross offense against the spirit of sportsmanship. Often a player is in a position to gain an advantage by committing an infraction, but that player is morally bound to abide by the rules.

ULTIMATE 101: LAYING OUT THE GAME DVD