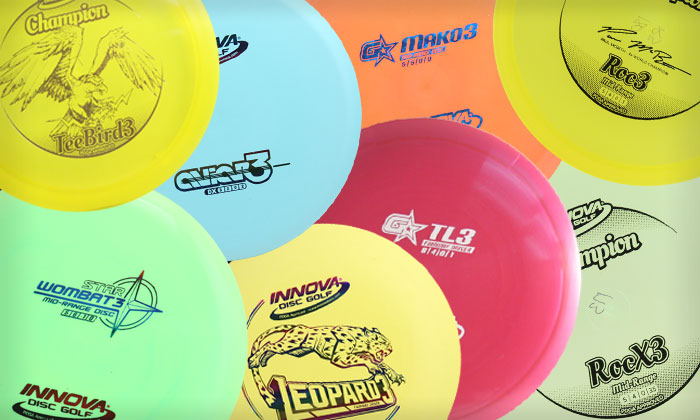 Wondering about Innova Golf Discs with "3" in the name?

Over the last few years Innova Disc Golf has released a retooled version of many of their most popular discs with a number "3" at the end of the name, such as the Roc3, the Leopard3 and the Teebird3.

What does the number "3" mean on Innova discs?

Basically, it comes down to speed and control. The top "dome" of the disc has been flattened, which reduces aerodynamic drag, allowing the disc to travel faster through the air.

With this modification, the disc's flight path is less likely to be effected by gusts of wind that would otherwise redirect the disc flight. Experienced players know that on windy days you can't beat a flat-top disc for consistent, predictable flights despite a raging headwind.

Background: History of the "3" Series Molds

Innova wanted to create a signature Roc for Paul McBeth and since this was the third variation of the Rancho Cucamonga Roc, it was nicknamed "RC3". Apparently this simple moniker stuck as they went with "Roc3" for the official new name. Eventually, they applied this new performance feature to other discs in their lineup, resulting in the "3" Series, which now includes an updated version of many Innova classics. See below for a list of "3" Series molds currently available and their flight numbers.

These are the discs currently available:   [Click each name to see our current listings] 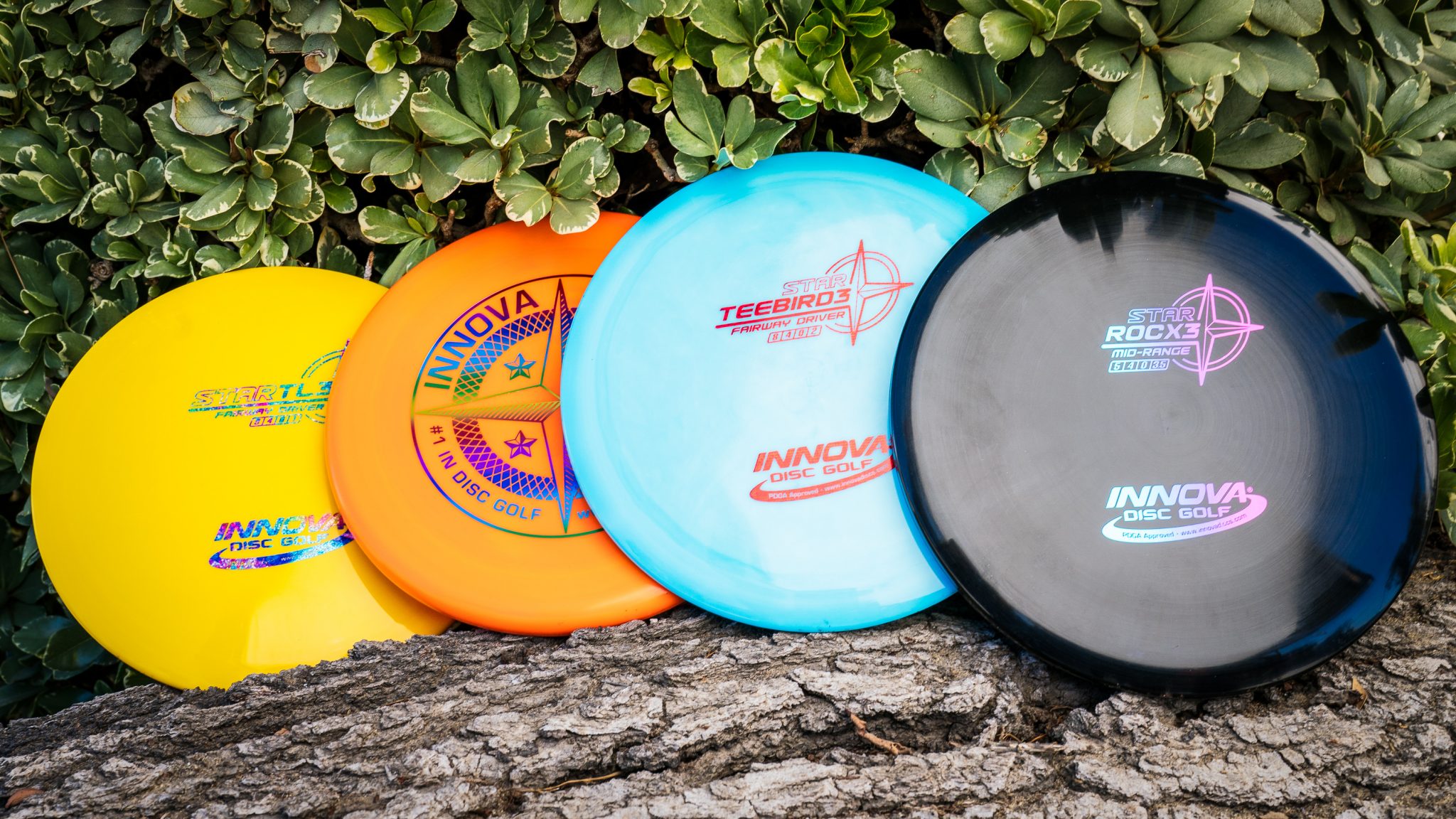