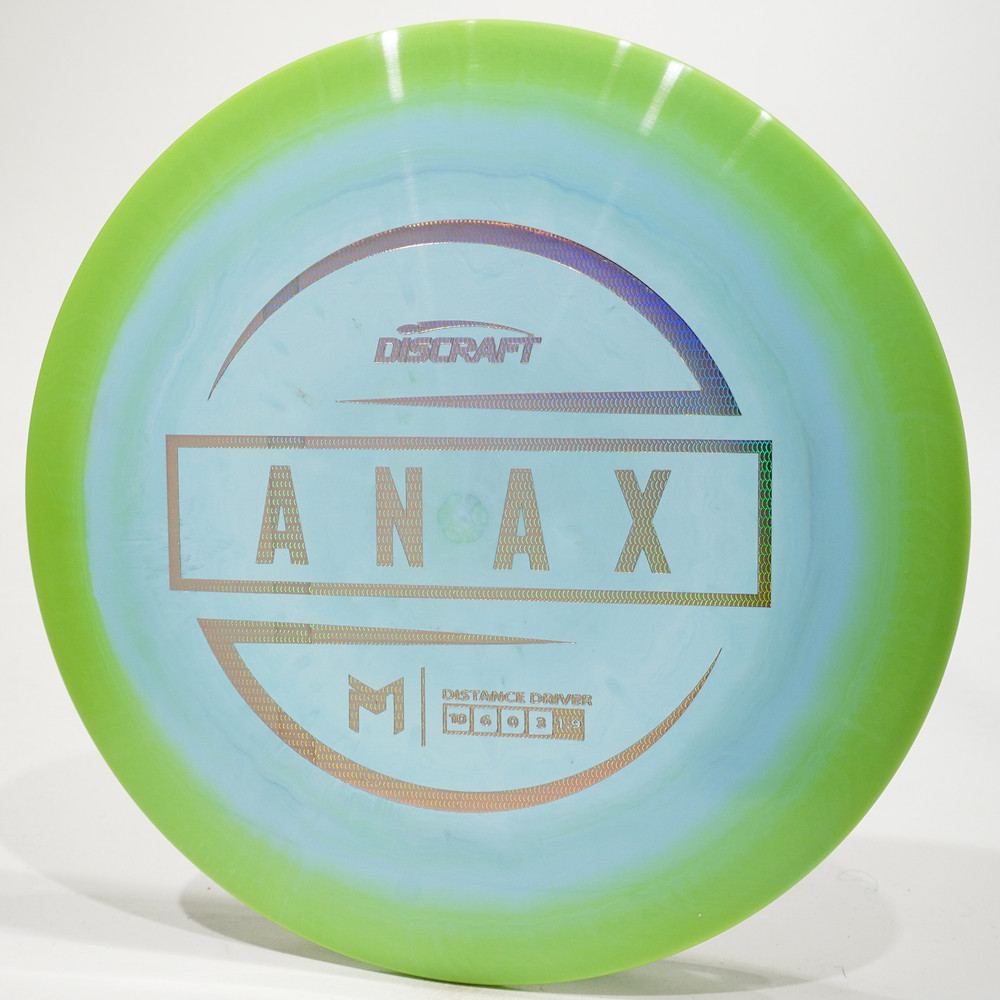 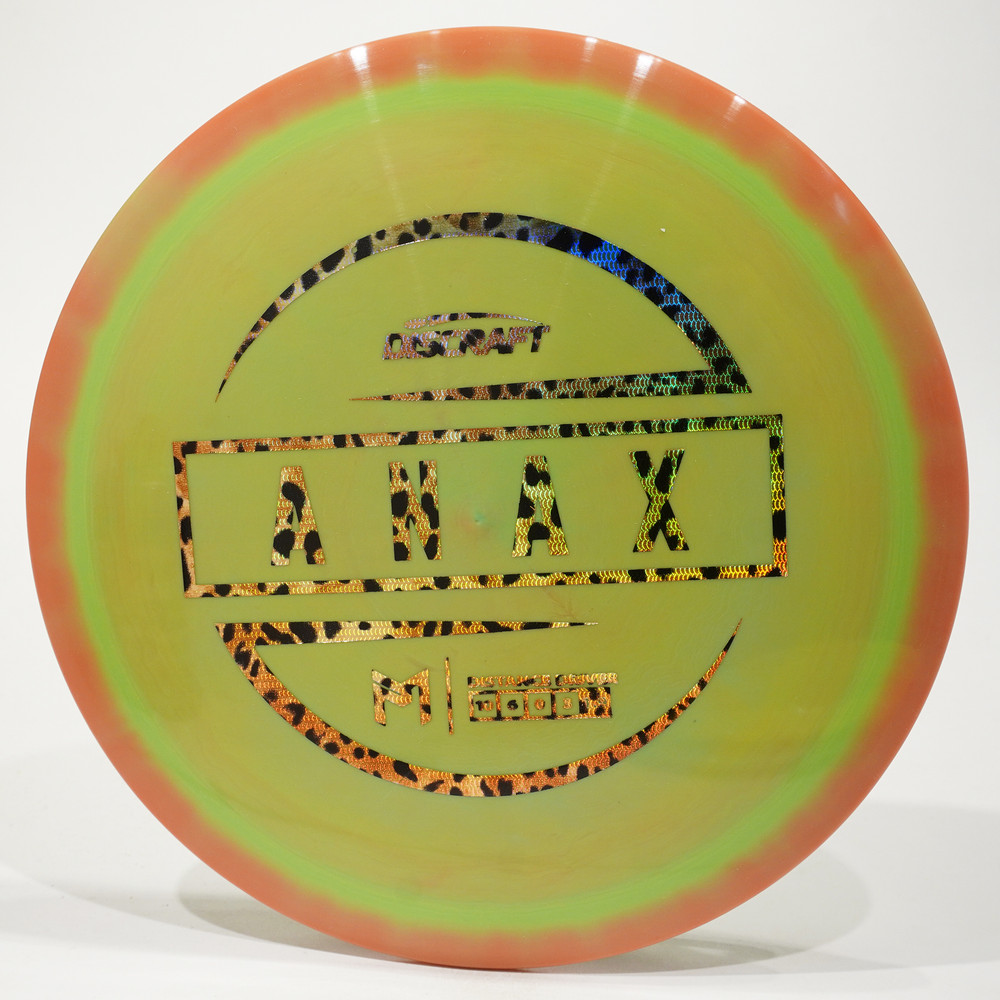 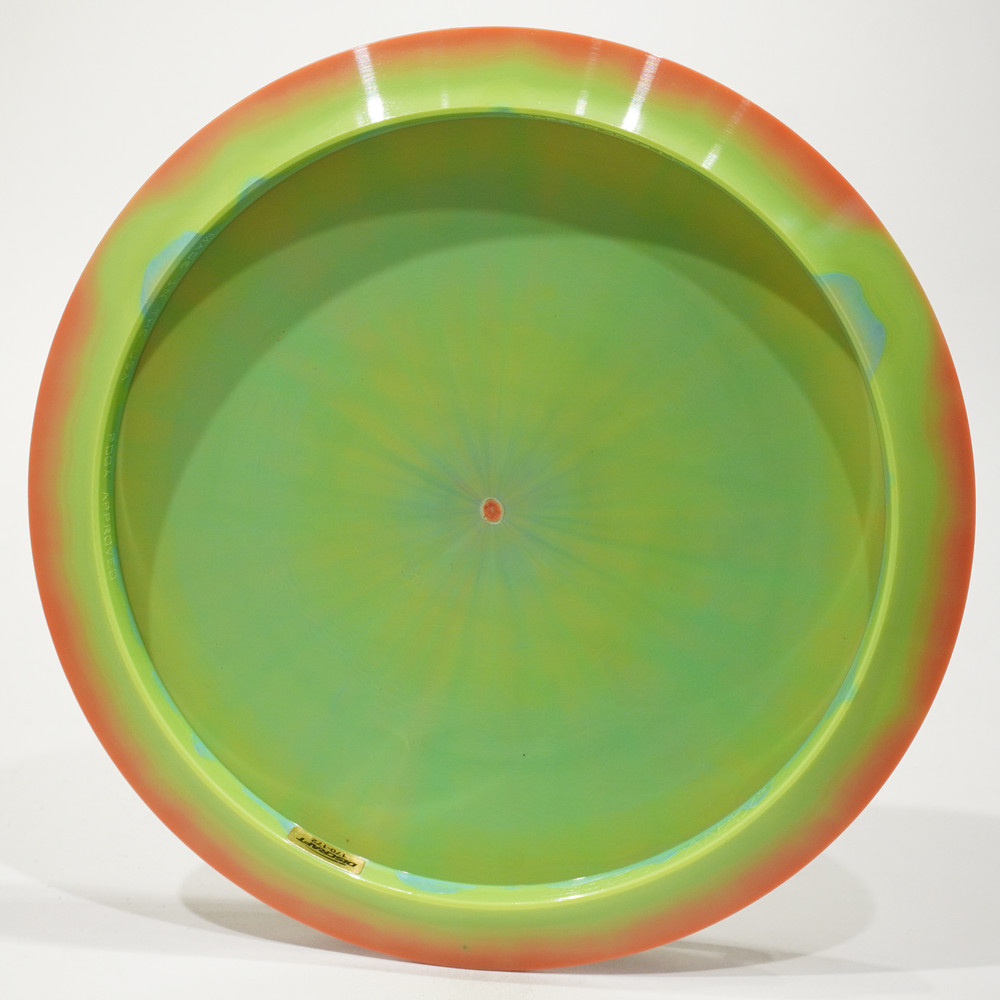 Discraft's third disc in Paul McBeth's lineup, the Anax, is here in the stock version. Paul's Anax (pronounced 'aa·nuhks') is an overstable driver in ESP plastic with a flight rating of 10/6/0/3/1.9. Previously available only as a limited pre-release in the Ledgestone players pack, the select few customers who have had the chance to throw the Anax have instantly taken to its flight as a utility driver with a TON of glide.