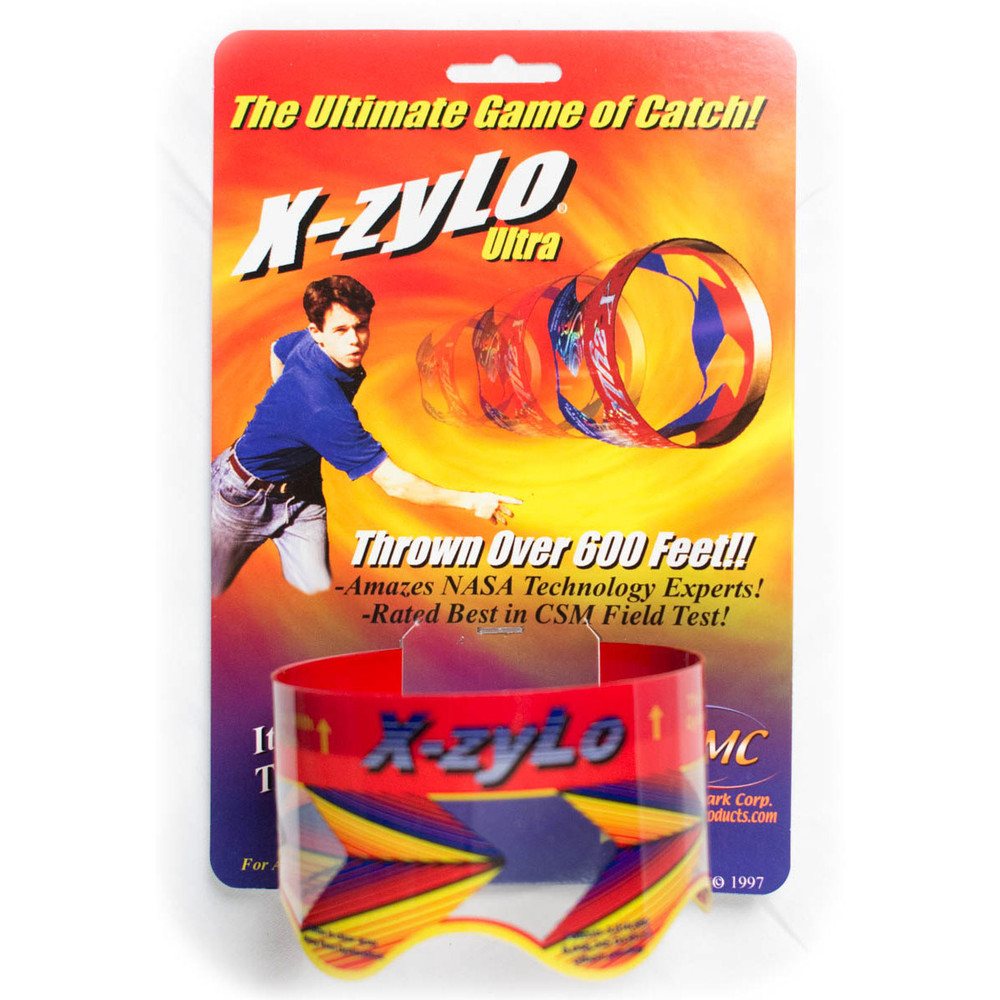 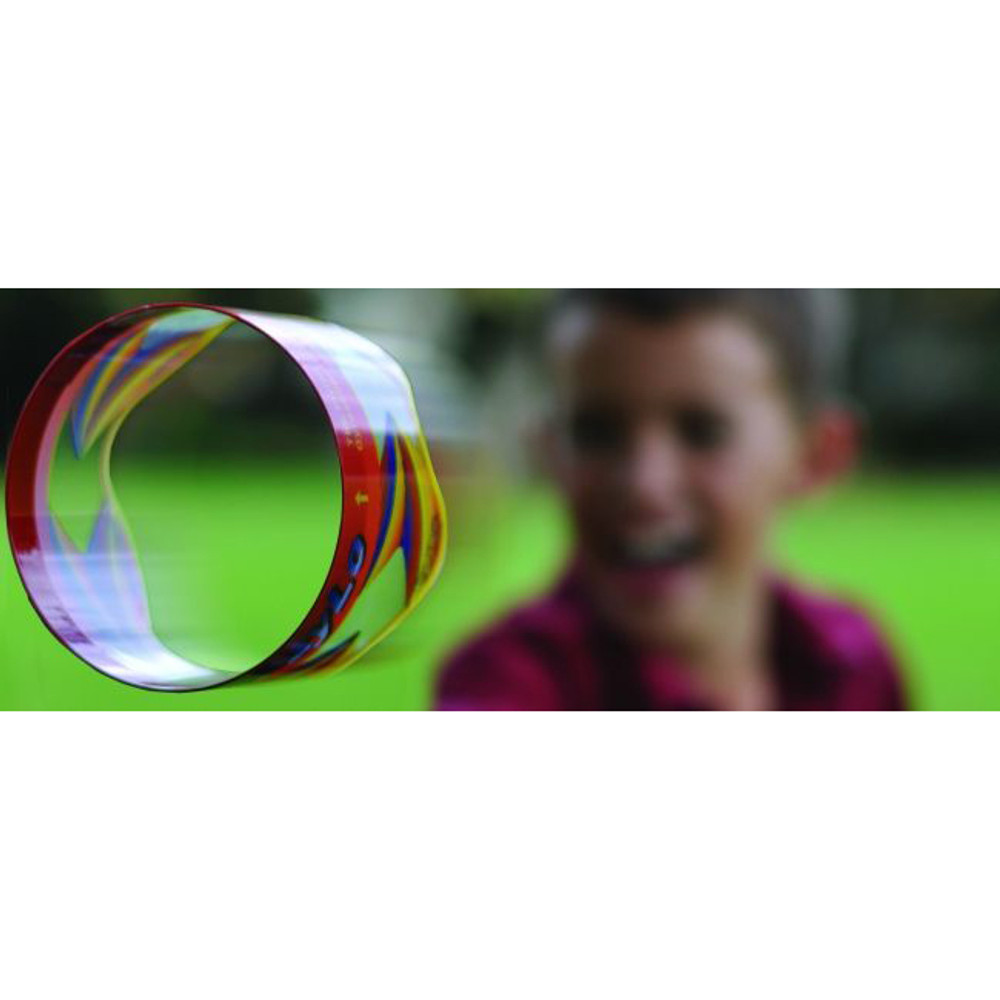 William Mark Corporation
$8.99
Be the first to leave a review

X-zylo™ is the incredible flying gyroscope that has been thrown the length of two football fields! It's flight is simply unbelievable--the ultimate game of catch!

Rated the best flying toy in a Christian Science Monitor field test, the X-zylo™ has flown onto the outdoor recreational scene as one of the most exciting games of catch. It was invented by Mark Forti, a Baylor University student, and refined within the aerospace industry.

X-zylo™ unofficially broke the world flying disc distance record when it was thrown 655 feet. NASA scientists, renowned aerospace engineers and academic institutions have met with the makers of the X-zylo™, the William Mark Corporation, and studied X-zylo's™ fascinating flight technology, yet no consensus has been reached on how X-zylo™ actually flies.

X-zylo™ has been featured on many television programs such as "Beyond 2000", "Science Times", and "Live With Regis and Kathie Lee" as well as in numerous national and international news publications including the Los Angeles Times, Success Magazine, The Christian Science Monitor, and the New York Times.

Click here for throwing and catching instructions as well as ideas for some crazy trick throws!

Information and resources for Freestyling