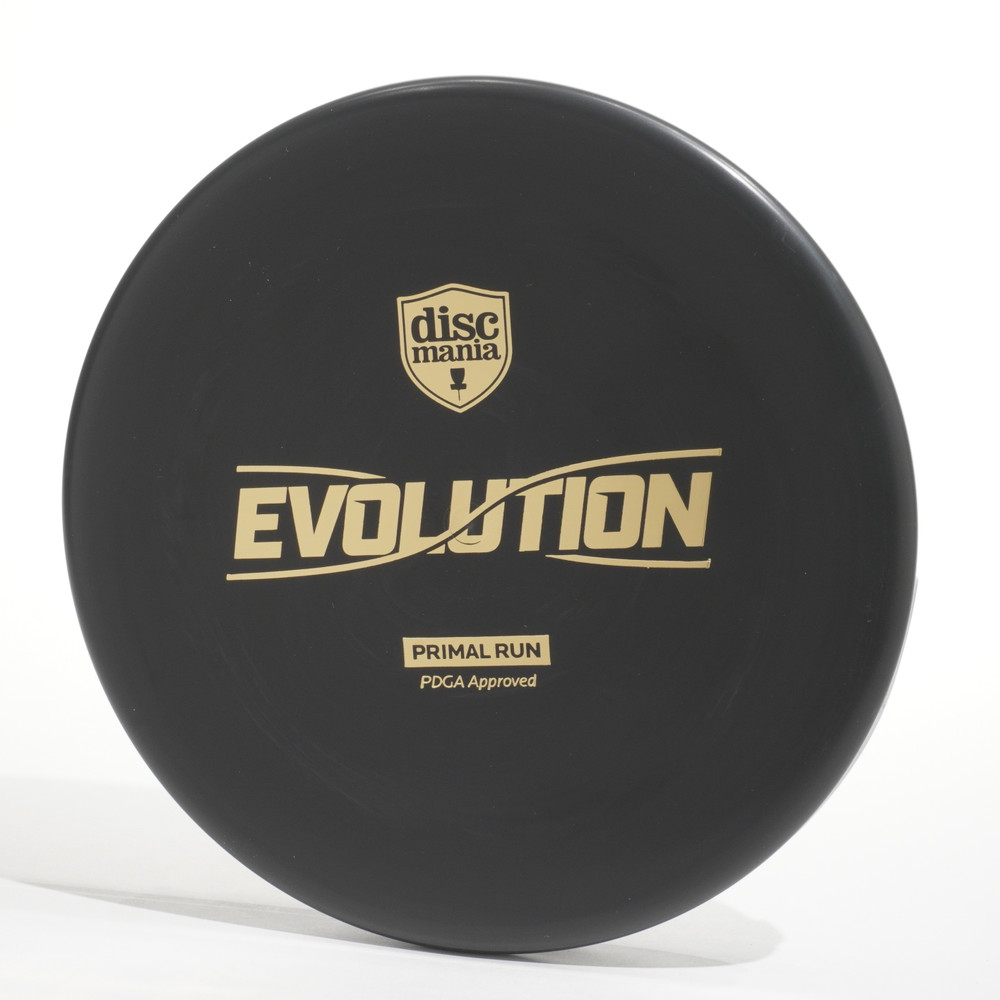 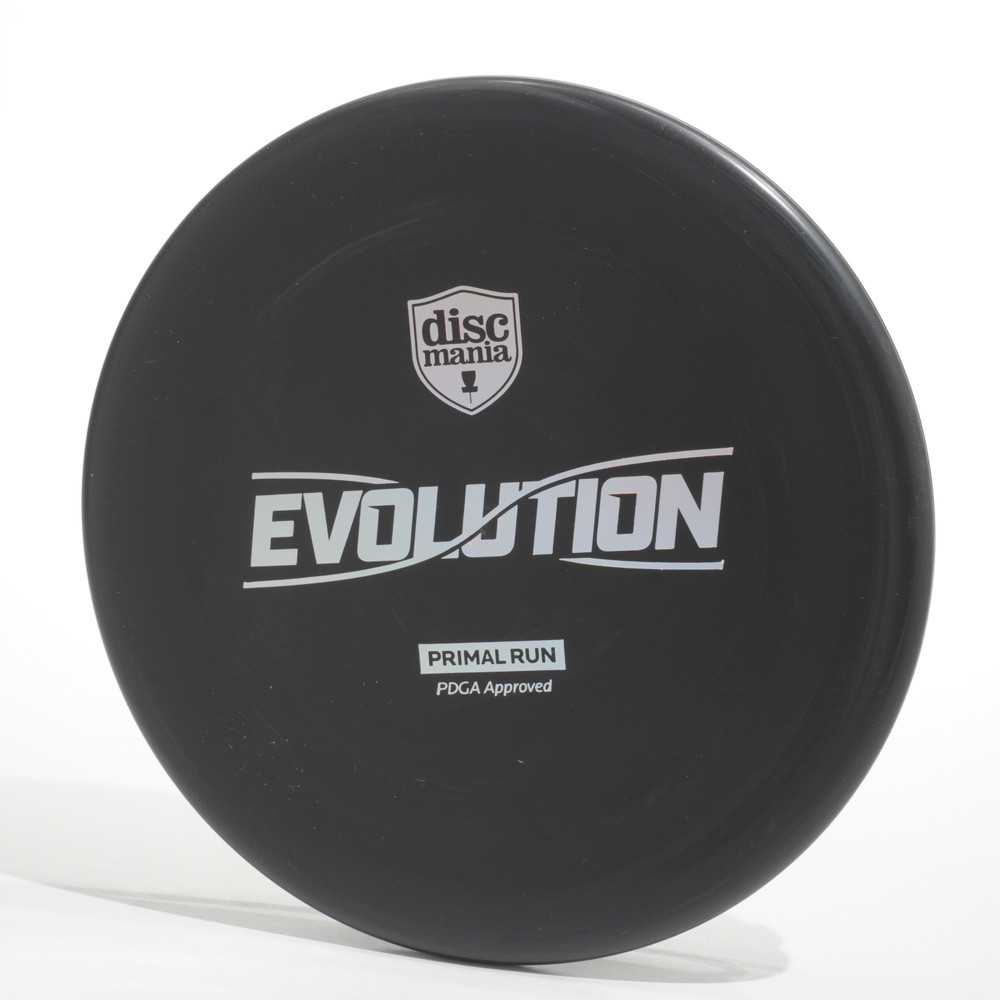 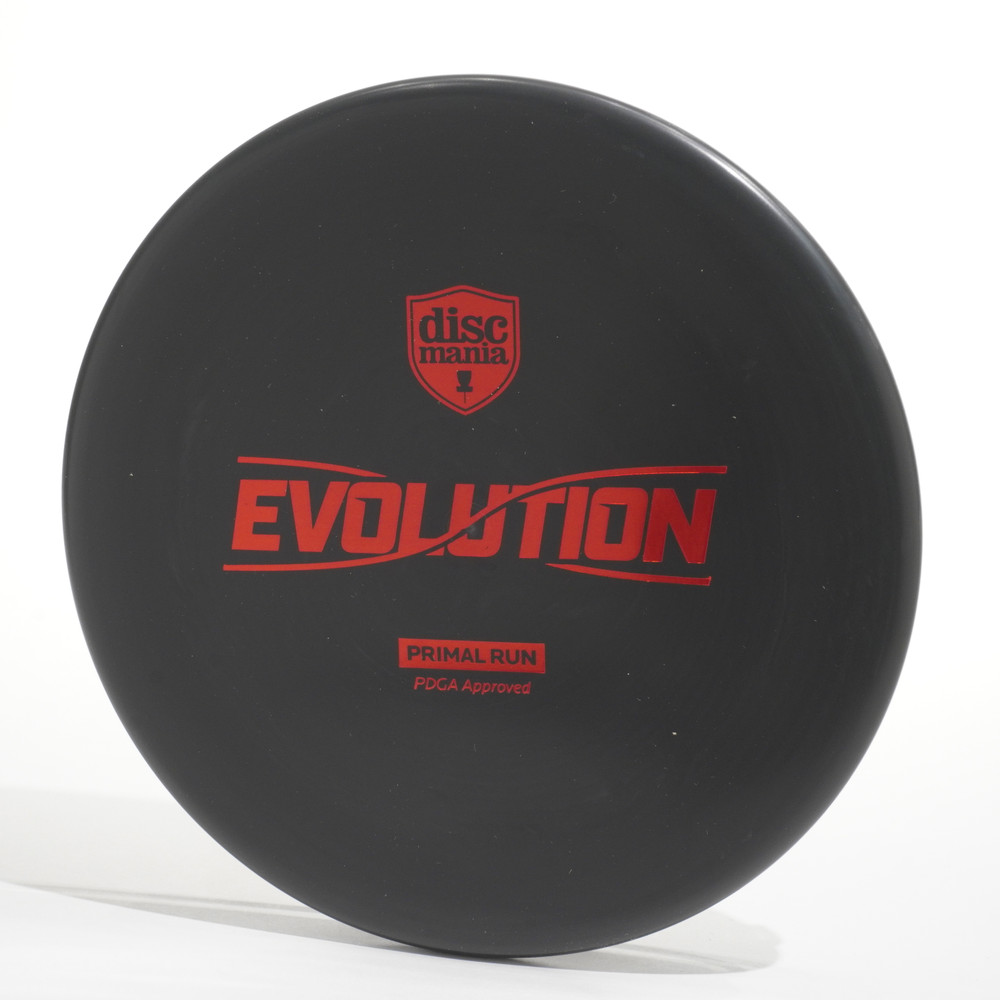 Innova Disc Golf
$19.99
Be the first to leave a review

Get your hands on one of these Primal Run Exo Soft Tactics before they're gone! Pick your weight and stamp color from the menu options. All are in brand new and never thrown, 10/10 condition.

Note: Limit two per customer. Quantities ordered in excess of this number will have the additional discs refunded.