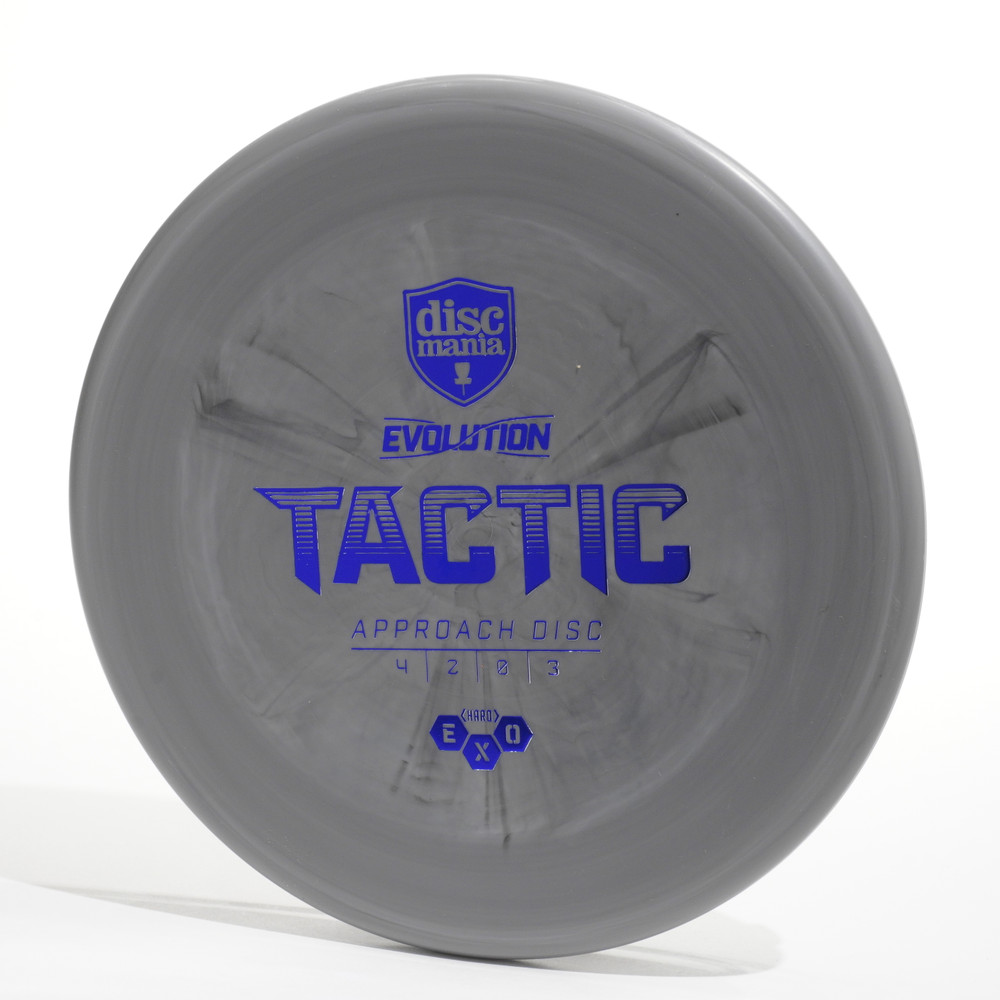 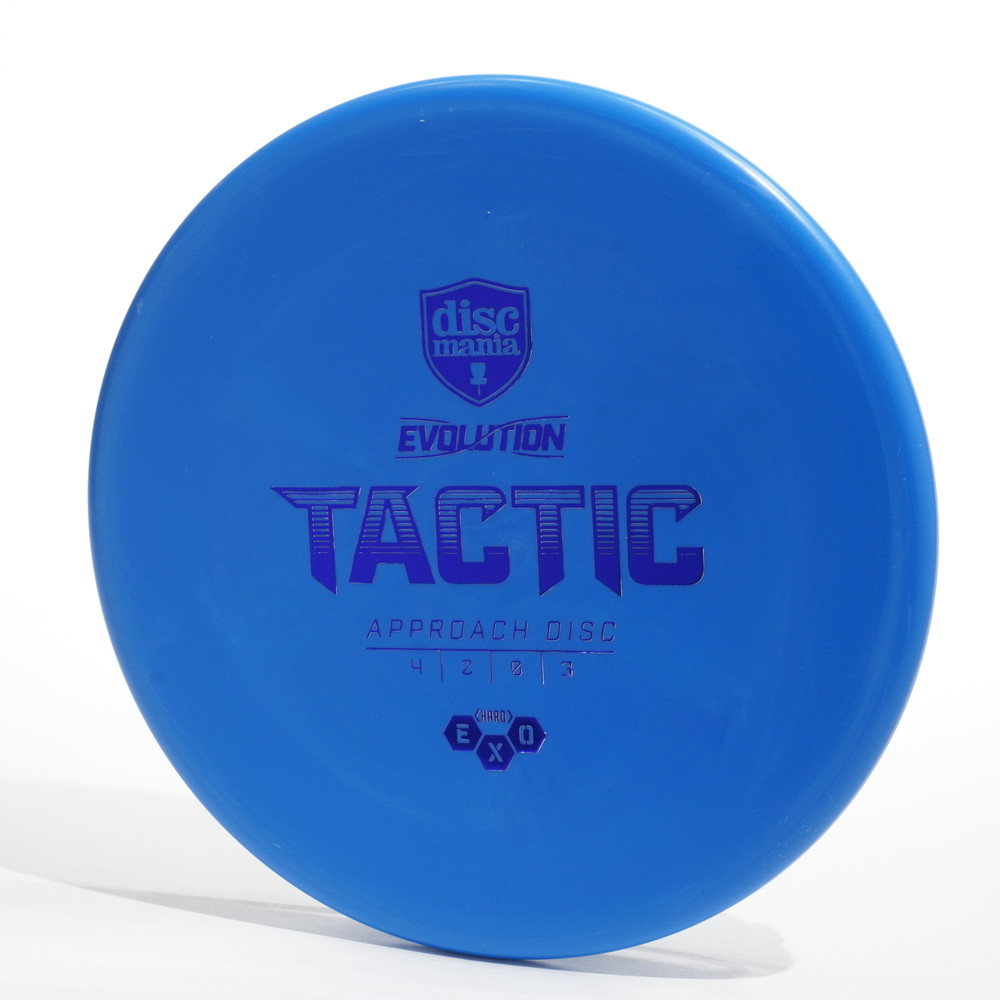 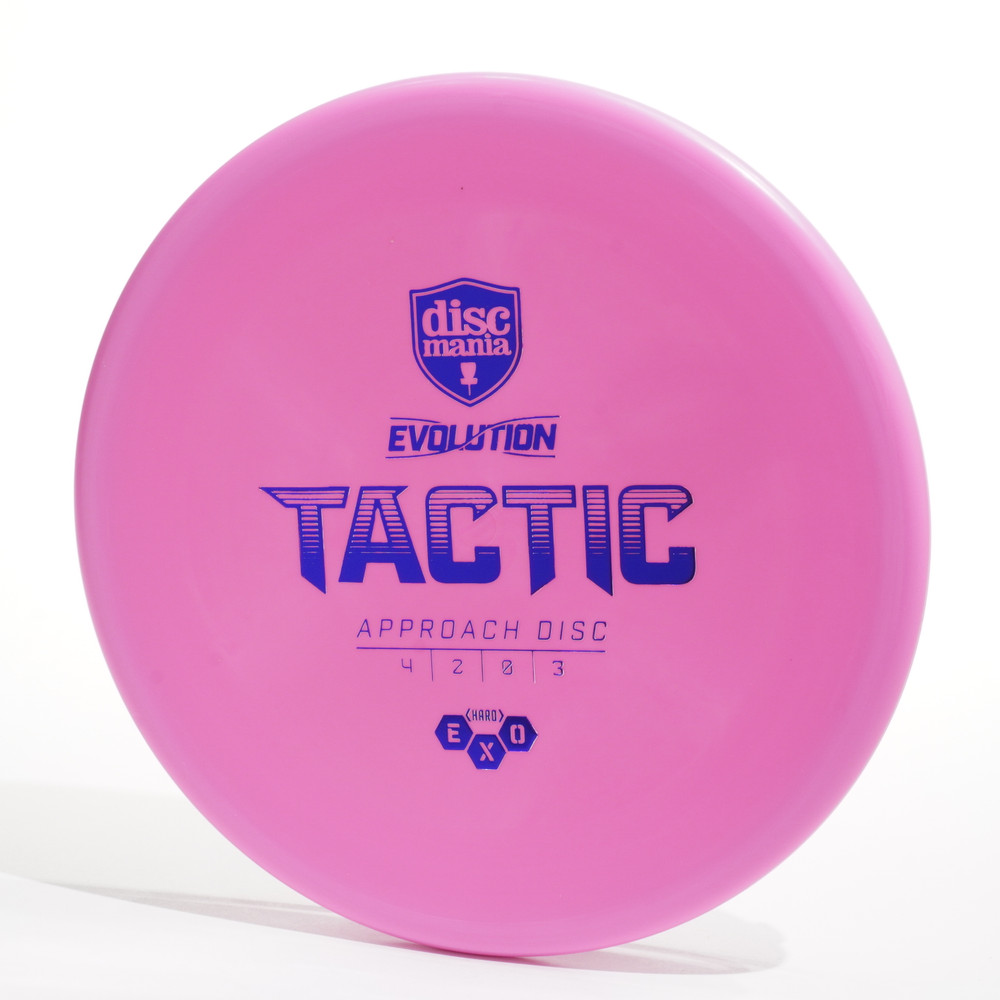 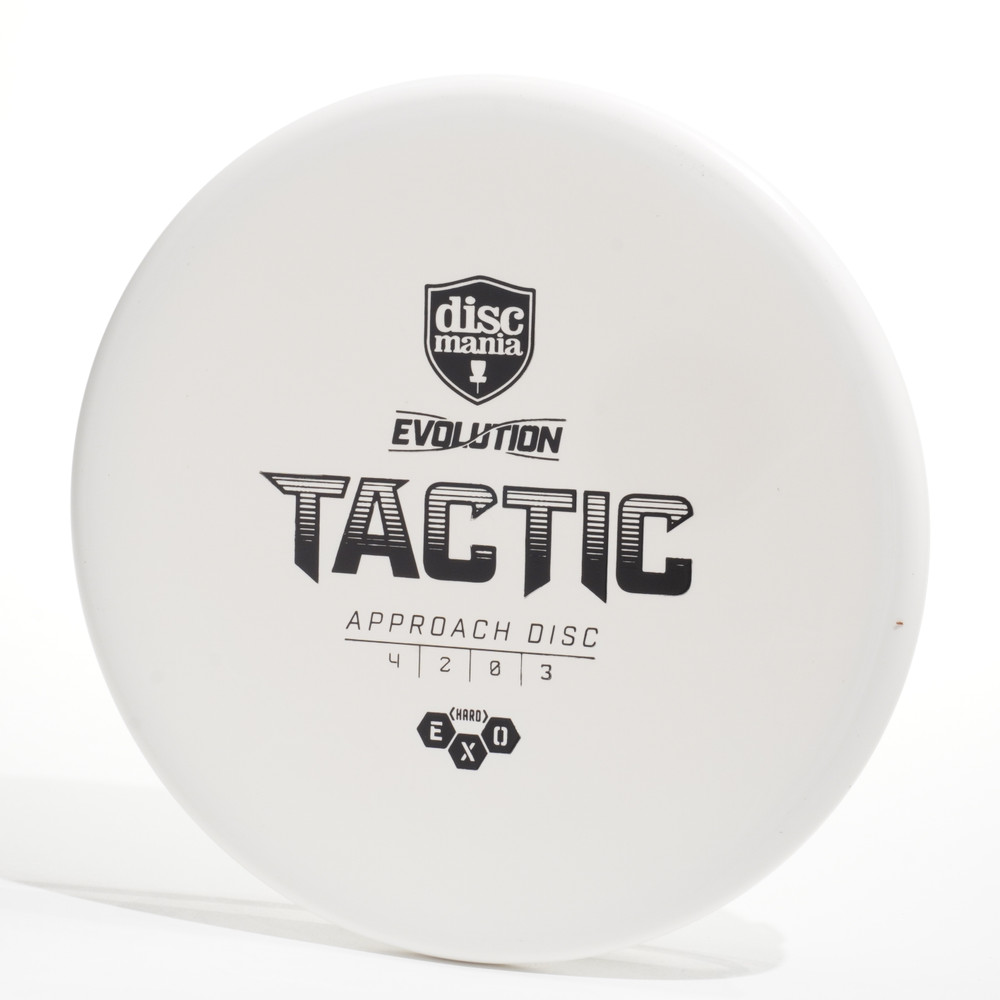 Innova Disc Golf
$12.99
Be the first to leave a review